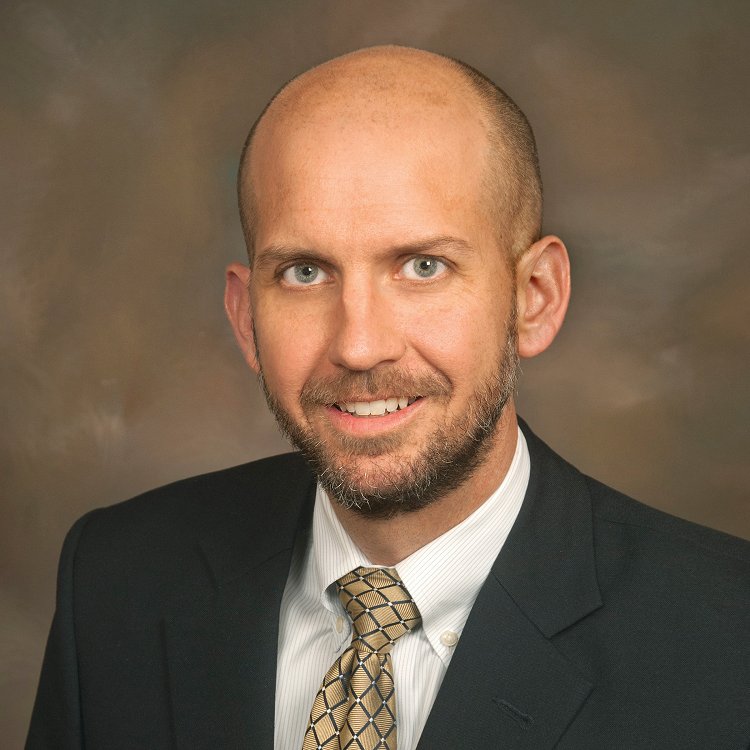 Wes Young, Managing Director and General Counsel, joined the United Bank team in January 2016 as the organization’s General Counsel. He has been a part of the UB Community Development team since its inception and has worked with the team to close more than $130 million in New Markets Tax Credit transactions. Prior to joining the United team, he was a private practice lawyer with two AMLAW 100 firms. He has a B.S. from Auburn University and J.D. from Texas Tech. He is licensed to practice law in Texas and Alabama. He is also a Commander in the U.S. Navy Reserve JAG Corps and has served as a Naval Officer since 2002.